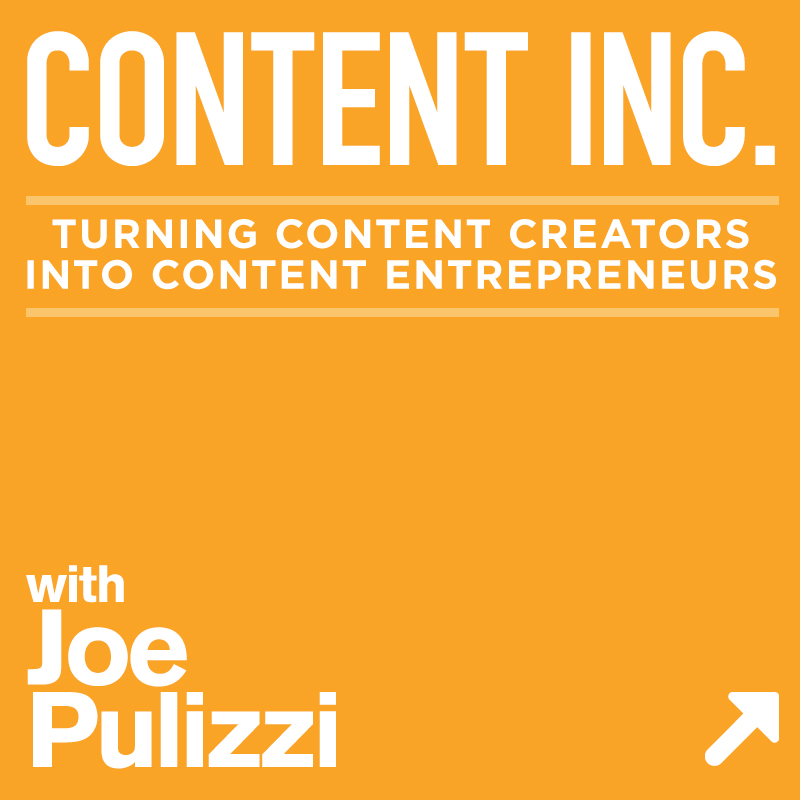 Do you have a mission that is similar to other players in your market? Could there be a way that you could make a larger impact by joining forces instead of competing? If so, create the bigger vision and start or join a content network..

I first started in content marketing back in 2000 at a business-to-business publishing company. At that time, we were selling clients, for the most part, custom magazines. The goals of the magazine were to build more loyal audiences with repeat purchases or for lead generation programs for prospects. I worked on projects with Autodesk and Agilent that were mind blowing (and effective).

But not all our prospects had multi-million-dollar budgets. Also, many did not have large enough audiences to make the content effort worthwhile.

A few years after I started, some of the leaders in our group had an idea for an educational effort around indoor air quality or IAQ. The topic was hot (no pun intended) at the time, and most of the manufacturers in the air conditioning industry were preaching about it. Why? Because their products were better at creating better air quality. Just think casinos before more advanced air filtration system was developed. Go to an older casino in downtown Las Vegas and then walk into a newer one. It hits you immediately (in more ways than one).

Anyway, there were a number of smaller air conditioning players interested in the concept. They didn’t have the budget or reach of the big players. So we worked with five smaller players on an ongoing content marketing program and created a content network. They pooled their money and reach and created an amazing project that helped to educate contractors and, in turn, their businesses.

About a decade ago, Jerod Morris launched The Assembly Call, a publication dedicated to Indiana University basketball. The publication has grown steadily over the years and does an amazing job covering the team and surrounding concepts.

Recently, with the rise of community tokens, Jerod wanted to create their own cryptocurrency on Rally.io (the same network as our $TILT coin). Rally believed that Jerod’s reach wasn’t big enough. So…Jerod contacted three other partners, and an ongoing sponsor, to create a larger network. This new network, called the Back Home Network, had a much larger fan base and was accepted by Rally, now going by $HOME coin.

Let’s look at your situation. Do you have a mission that is similar to other players in your market? Could there be a way that you could make a larger impact by joining forces instead of competing? If so, create the bigger vision and start your approach.

The Tilt recently did this with our Content Entrepreneur research. When we started the survey process, we just didn’t have the audience numbers to succeed alone, but we still needed to do it. A couple calls to Ann Handley, Brian Clark, Jason Miller, Chris Ducker and a sponsor, Libsyn, and we had our project.

So why wait to create that project that needs to be completed now? Create a network and build faster. Good luck.

Get more by subscribing to TheTilt.com newsletter.